About me:
Astrologer, Creator
and Mother 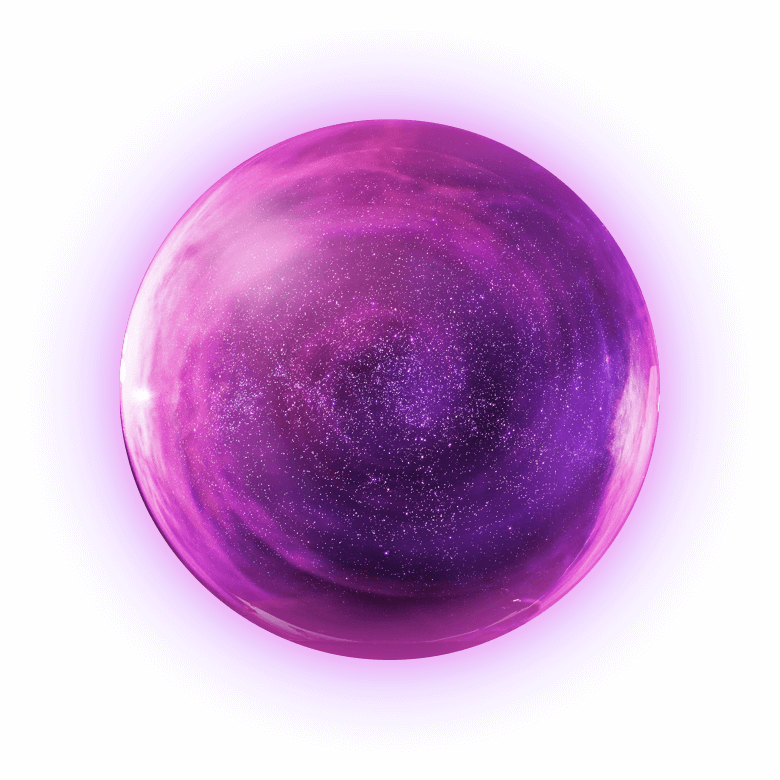 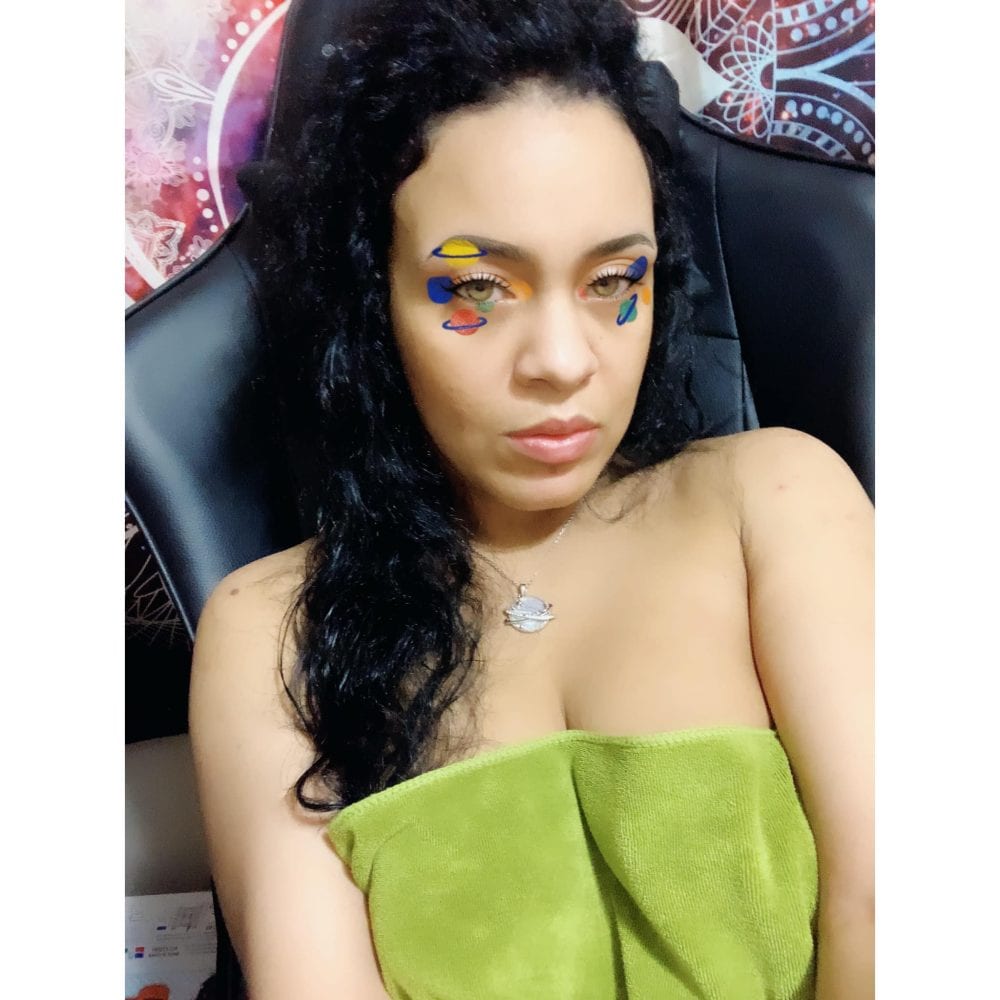 Owner and host of Astrology and Life Transformative "The Egoist Podcast

Student of Cozmophyzix Astrology founded by Ra Akhu and advocate for women and minorities in the field of astrology and occult sciences.

It's Not About You, It's How To Be You

Marie is a creative entrepreneur with interests in music, art and film. She believes everything serves a purpose and there is no such thing as "good" or "bad", just desirable and undesirable. Marie's consultations have been described as to the point, enlightening and a "no bullshit" stance, giving people what they NEED to hear and not what they want to hear. She's the pep talk you need and uses the oldest science in the world to do so, Astrology. Some brief background, Marie Rousseau has been an ASCAP member for over 12 years becoming a rap artist and songwriter at the age of 13. She's traveled across the United States living in 6 states with intentions of living in more during her lifetime. She's studied Theater Arts, English and Computer Science and has lived a very colorful life from lows to high.
She's an avid writer, a student of Astrology and the Occult Sciences. She believes her greatest achievement is being a mother of three amazing boys and one amazing daughter.

She stands by her integrity and "No Judgement" attitude.

Check out the blogs both for astrology and life!

Join the journey of Marie and follow along on her lives, social medias and take a piece or her artistic talents with you and transform your perception!

Listen to The Egoist Podcast for more astrology and life tips and advice.