Marie Rousseau has been an ASCAP member for over 12 years becoming a rap artist and songwriter at the age of 13. She's traveled across the United States living in 6 states with intentions of living in more during her lifetime. She's studied Theater Arts, English and Computer Science.
She's an avid writer, a student of Astrology and the Occult Sciences. She believes her greatest achievement is being a mother of three amazing boys and one amazing daughter. 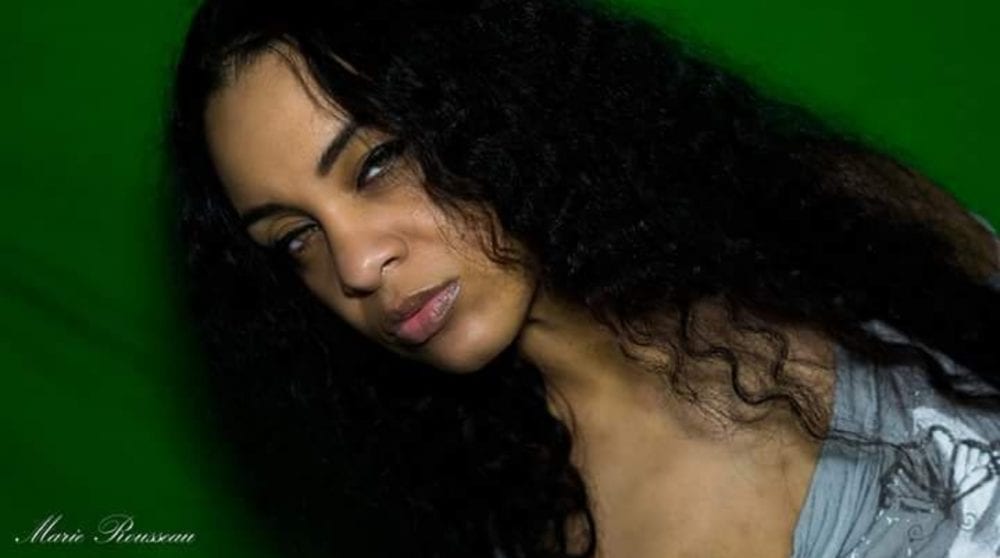 I dread having to write about myself, but once I get started I loathe having to consolidate everything depending on how much I intend on writing...especially if I only have a certain amount of space to write. Honestly, if I don't stop writing about myself I'll probably have 10 volumes of an encyclopedia a la me. As it were, I truly won't be able to help it. There is so much to talk about and I've experienced quite an array of life experiences that I'll always have something to write about. To tell you the truth I'm never sure where to begin. I could start with the fact that I was raised by a single mother with two younger brothers in California. That my father was a DJ turned family man that I only saw once in a while. Or I could start with the moment I began doing music at age 7 with the song flute that turned into the violin and keyboard. Eventually, I became a rap artist at the age of 13 and then professionally at the age of 18. I could also mention the turbulent relationship between myself and my family, mainly my mother. How I was homeless and living on the streets at the age of 17 and how many times death approached me. That I went through years or physical, mental and emotional abuse in relationship after relationship. I can say that my life has not been an easy one, but I have never lost the drive and belief that overcoming each of my trials would lead to something better. So what do I actually believe? Anyone else would wonder how I found the will to keep going for my dreams in the face of so much opposition. Well, the easy answer is I keep going for my children. To give up is not the sort of influence I want to give to my boys. I may not be perfect and I have certainly screwed up in life more than once...more than I care to admit, but where I choose not to fail is passing on these lessons to my children. The opportunity exists in the mind first and as long as you believe it, it is true. Just ask any schizophrenic. (No offense to the mentally ill, I have a brother who suffers from mental illness and I can tell you first hand he believes without a doubt certain things that aren't based in reality, but it doesn't stop him from believing...for better or worse.) So I believe wholeheartedly that one day I will achieve my dreams to be renowned and successful. Whether I achieve this dream or not does not deter me from trying. At the end of the day, I would rather say I gave it my all than to regret never have to attempt it at all and hopefully my drive inspires my children to reach as high as they wish to go. At least they will have a head start. You'll soon discover I wasn't so fortunate to have encouragement from the people I wanted it from most. Yet here I am still pushing and that is a fact that will remain no matter how old I get. You will learn something from me. Even if you feel you've learned nothing that alone is a lesson. You're welcome.