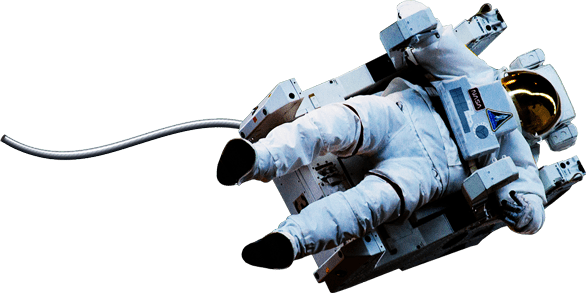 With the rising number of people delving back into astrology, a high number of skeptics and mockers also follow suit. I can say that for most astrologers, this is probably one of the most annoying things about being in this field. With widespread charlatanry and the mainstream media passing astrology off as nothing more than a child’s pastime story of fun, astrology certainly doesn’t get it’s just due. I imagine any field where people lack knowledge or have only a surface idea about how it works is a thorn in the professed expert’s life. I have seen (as I am sure most people have if they haven’t experienced it themselves) people of all professions -arts, sciences, and technology, go through this in some form or fashion. From the person who doesn’t believe the scientist even with overwhelming facts, the world is not flat(yes, I want all the smoke). Or the artist who is told “anyone can do that!” when they spent decades honing their craft. Or the technical expert who has to continually explain why a particular function is impossible to do in the face of someone who refuses to believe them but can’t figure out on their own how to find the “files” location during troubleshooting.

With human nature and ignorance, these attitudes are bound to happen. What you don’t know and refuse to learn is insignificant. They will neither try to understand or care to find out. It’s just easier to dismiss it.

With astrology, the atmosphere is slightly different. Almost every field attacks the validity of astrology. Now, to be honest, I don’t have a problem with this. Most real and good astrology practitioners sought to debunk it first before inadvertently becoming obsessed and almost fanatical about this ancient tool. Especially when it became apparent on their journey that no matter how hard they tried, they couldn’t find reasons it didn’t and shouldn’t work.

And consequently, the harder they try to prove it false, the more it proved the exact opposite. Generally, The debunkers in the modern age are the type of people that help keep this science alive. In their quest to find fault, do they discover a hidden world of geometrical and mathematical constants. They find events and the nature of the world are concurrent with the motions of the universe. They stop believing and honestly know that the sciences and miracles of life are absolutely awe-inspiring and interconnected. Truly studying astrology doesn’t dissuade one from the other schools of knowledge. In fact, it validates science, it validates math, it validates astronomy, archeology, biology, art, psychology, and it even validates belief in a higher power. With this craft’s study, all becomes one and realize you can’t study it without the acceptance and knowledge of the other fields of life. Astrology is the study of all schools in one.

The worse “debunkers” of astrology – though they do not deserve such a title of true researchers and skeptics, are the ones who only do surface studies. They create documents and articles without any proof. They claim statistics but no case studies. They ignore astrology’s mathematical and scientific aspects and deal with nothing but Sun signs and arbitrary questioning and surveys. We never get the names, backgrounds, and proper scientific study. Every time I read an article or watch a video about debunking astrology that involves one of the pseudo-researchers, I cringe.

via Your Happy Workplace on GIPHY

They don’t even follow accurate scientific methods to discredit a proclaimed science. The majority don’t even approach astrology in the following manner:

What we typically see is: “We ask 100 people for their birthdays and none of the horoscopes worked for them. Case closed, astrology isn’t real.”

Now you tell me, would you go for this in the knowledge that a true study has been satisfactorily conducted? Just that “Review the literature” listed as a foremost before commencing in actual experimentation isn’t even done. Which astrological authors have they read? Where are their resources and references? There are hundreds of books and studies conducted over hundreds of years, and you never once see them referencing any of these studies. Even Hippocrates, who they renown as “The Father Of Medicine,” was an astute astrologer who believed that you weren’t a physician if you bore no knowledge of astrology. Have they read anything from Galileo Galilei, a famous astronomer and astrology, or Johannes Kepler, another renowned scientist, and astrologer? Chances are VERY HIGH that they don’t even know even a piece of their history or research. These are just a few, and there are hundreds worldwide with written works on astrology analysis.

If they did this to any other practice, you would scoff at the idea that these people had any clue about what they were doing. Imagine for a second, they tried to do a study about women being in pain during a menstrual cycle, holding no expertise or even a respectable amount of knowledge in the field of medicine or biology. “We ask 100 women if they experienced pain during their cycles, and 80 of them said not really. Case closed, there’s no pain in menstruating.”

I can really go on and on concerning how annoyed I become when I hear people say they don’t believe in astrology but refuse to look into anything further than their uninvited proclamation. It’s not so much that I don’t respect their right to have an opinion. It’s more aimed at the ones who are adamant about showing up on every forum, social media post, or article claiming how superior they are for not believing in the zodiac. And how that alone should prove the invalidity of the craft and prove how stupid everyone else is for proclaiming a pseudoscience as fact. When you ask them how much knowledge they have in this particular science, they almost 99.99% retort with an apparent answer that shows they have absolutely none other than what’s been regurgitated throughout the mainstream for generations. One even replied that they had a brain, and that’s why astrology is fake. To which I retorted, “So too do serial killers have a brain.” Case closed.

Truly, I wanted to write this article to show how much is missing in astrological research. And what the knower (not a believer in astrology…we don’t believe in languages, we speak and understand them) and astrological enthusiast can use in defense when someone says it’s a farce. Though make no mistake, people can fake it, much like having fake doctors or fake business owners. The science, though, is very much real.

How Much Do You Know To Make The Determination That Astrology Isn’t Real?

If you cannot even begin to study or research these areas related to astrology, you cannot determine, soundly, whether or not astrology is real. You cannot even debunk its veracity. In simple terms, you have to examine astrology to discredit it in the first place.

via Beamly US on GIPHY

To my fellow astrologers and astrology lovers, what have you discovered necessary to truly study this craft? Leave them in the comments below! 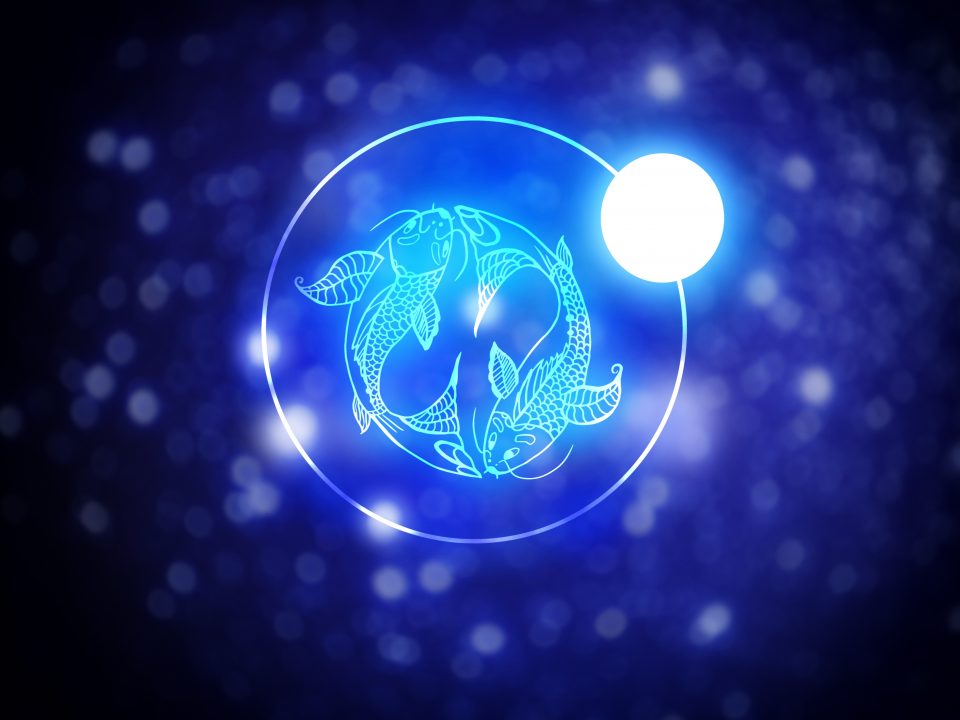