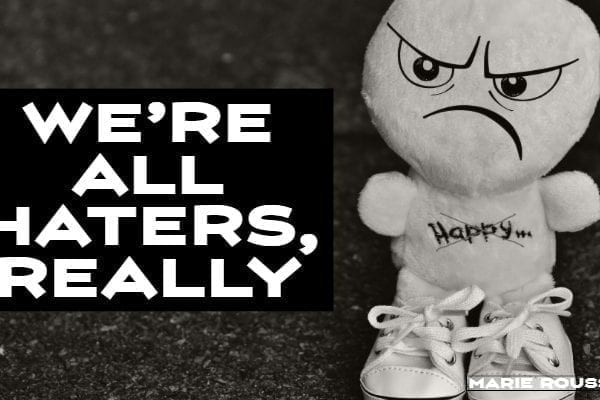 If you’ve ever been called a “Hater” you might be able to wear that badge proudly. Might. There are levels to this shit.

We have entered an era where it is in bad taste to have an opinion. Consequently, you’re also not apart of the community if you don’t. Where at one time there seemed to be a universal understanding of what was acceptable to talk about, now we can’t seem to make heads or tails of what is just one’s personal opinion and what is just hateful.

The thing is it really doesn’t matter what your stance is on any subject you’re bound to be attacked if it doesn’t follow the popular opinion wave. What we have transformed into here is an era of emotional invalidation.

Just me saying I hate coffee, for example, (and no, this would never happen…the day I hate coffee is the day something may be seriously wrong with me) may bring on a plethora of coffee lover defense teams to tell me how wrong I am, the benefits of coffee, and whether or not I’m just being a coffee hater who deserves no attention or life in extreme cases. From this comes an onslaught of actual hate from being harassed to publicly humiliated.

Social media is fast becoming the platform of emotional and intellectual attacks. Where it once was perceived as a place to share your inner thoughts and creativity with like minds is now becoming the battleground for forcing ideas and personal bias upon the public.

I wake up some mornings (sipping coffee, of course) preparing myself for the possible outrage or disdain I may receive for my ideas or comments. This is life now. If I post it they will come; some with flowers, some with none. I partially blame the need for validation on these online platforms for the communicational and emotional breakdowns that occur when it became more important to just have followers without caring if they held the same values or not. And as the individual doing the following, the instant gratification of seeing just a few things that coincide with our own values that we follow them without truly checking the validity of those feelings. We equate good music, good speaking, or good art as being a “good person” or person who would also agree with the same morals we hold.

We inadvertently set ourselves up by seeking validation in others only to realize the people we seek them from also have flaws. I constantly see the comment under people’s post “If you have something negative to say why are you following them? You’re just a hater!”, when in fact that person may be following them for reason totally unrelated to the reasons everyone else is following them. We also see the internet as a safe place to voice our opinions, so when we see something come across our screens we don’t agree with, we use that opportunity to get it off our chests and log off. How idealistic of us to believe such folly…if you open a door anything can walk through. With all these open doors these days, it’s no wonder everything is perceived to be hostile, whether it is are isn’t.

The lack of true interpersonal, physical relationships and the idealistic expectation that the world is a safe place mixed with superficial responses and interactions online is causing major confusion and dissociation from reality. Reality is the world is not a safe place even though statistically is a lot safer than hundreds of years ago. I mean you’re not getting impaled by iron swords for taking the last leg of lamb…

But with this current confusion, we can’t tell the difference between just open, really meaningless opinions and when someone is truly hating on someone. It’s almost like when white people can’t tell the difference between what’s racists and what’s just prejudice. Racism is and will always be systematic oppression based on the color of one’s skin. Prejudice is just someone choosing to not associate with you because of you’re skin, but it’s not likely they’ll prevent you from carrying on with life as you see fit.

So let me break down simply what hating is or what it should really equate to:

You see there is a thin line between what someone claims is just an opinion and what hating actually is. The problem is unless it is plainly obvious, you won’t be able to discern the difference most times unless the person says ” Oh and by the way, I’m hating. (Owning it!)”

Because we are all so different and we’re all so interconnected now, we will always run into personal biases from all over the world. It is the price we pay to travel the world through typed words instead of physically meeting the experience. The mind is a tricky place to be and can be dangerous if left unchecked. And with the web so accessible, we are taping into minds and personalities we may never have come across before this day and age. The issue takes place when you take your small world mind to the large Earth platform. How you behave and think n the front porch of your isolated Nova Scotia home is not the same a person who lives in a crowded apartment building in downtown San Francisco and certainly not the same as someone who lives on a farm in Kenya.

And because these views are vast and many times conflicting, it is unrealistic to assert a one world view on everyone. The fact remains we will always be faced with what we dislike just as much as are faced with what we like and we are all haters, if that’s the case, to some degree or another.

I will never like chimpanzees or gorillas. I don’t care and you can’t make me. I’m a chimp hater. 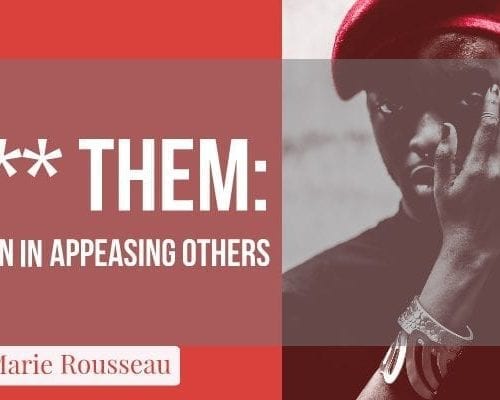 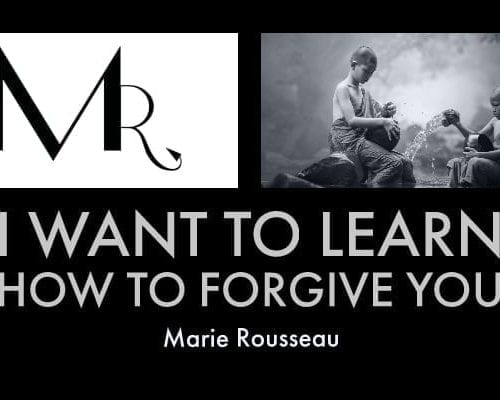 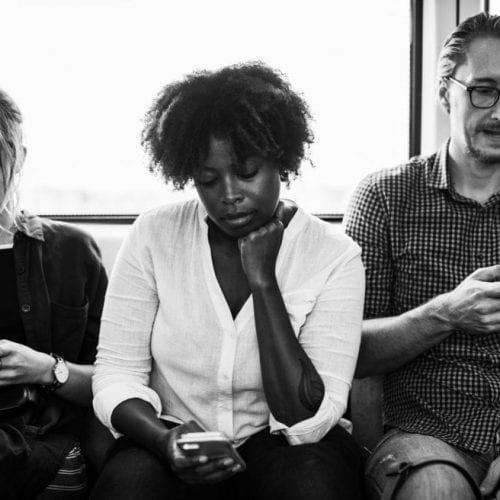 What Are Your Thoughts? Cancel reply